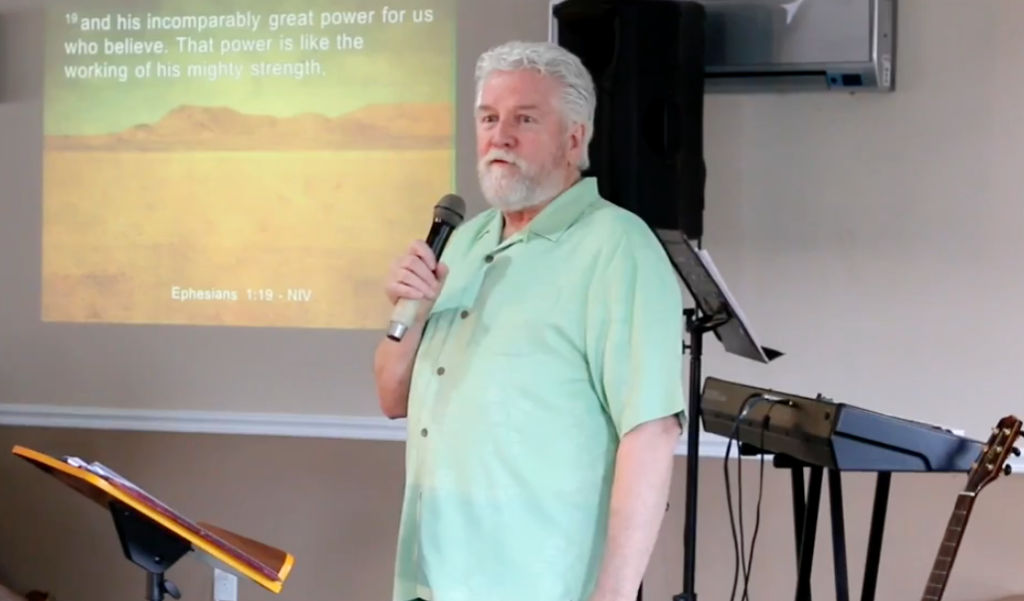 Ray and Debbie Mellett are the founding pastors of Grace Community Church which began in March of 1986.  They met in the Navy and ended up moving into a commune in Kunkletown, PA where Ray was pursuing the dream of a music career.  In the midst of the “hippy” movement, they had an encounter with the Lord that changed their lives forever.  Leaving the music and their former way of living, Ray went to study the Bible at Pinebrook Junior College commuting to East Stroudsburg, PA, working part-time, with Deb caring for their growing family at home.  Upon graduation, they moved to Mohegan Lake, NY where Ray continued his education at The King’s College in Briarcliff Manor, NY earning his B.A. in Biblical Studies.  In 1981 they came on staff at Yorktown Assembly of God as youth pastors.  A prophetic word and a series of divine appointments revealed that Brewster was their destination.  They began their new ministry just following the birth of their 6th child.  Now, 30 years later with all of their 6 children married and 14 grandchildren added to the family they are very excited about what the Lord is doing at Grace.  There is a fresh vision for revival and the church becoming a center for community transformation.