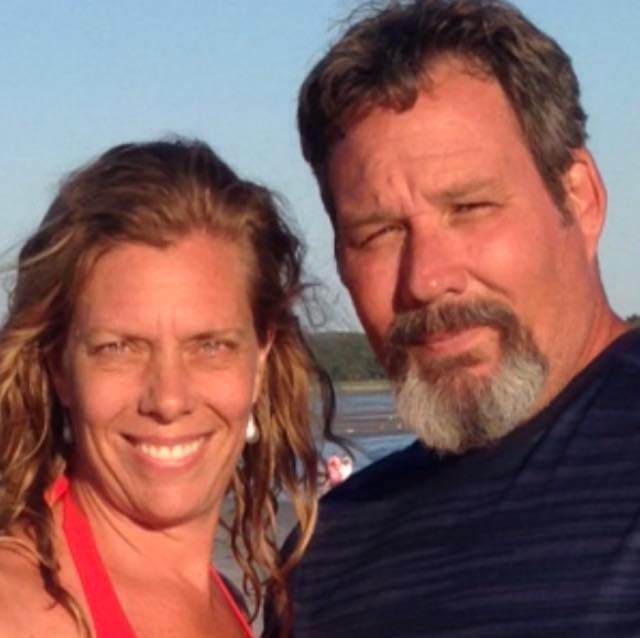 Jay and his wife, Karen came to Grace with their two children, Joy and Luke on Brewster’s Founder’s Day 2010. Jay and Karen both work for Metro-North Railroad. Jay distinguished himself there as someone not to mess with until someone showed him “The Truth.” He received Christ as Savior and Lord and had such a change in his life that his coworkers began to call him Brother Jay. He is a soul-winner and tireless witness to what God can do in a life. He was installed as our resident Evangelist and Pastor of New Converts in September 2014. Jay also serves on our church council.